Kunang Kunang (glamping) tent resort in Banyuwangi is the newest hotel being built on a slope area near a ravine in glondok, licin, Banyuwang., This hotel consists of approximately 15 rooms in the form of a semi-circleðï¸, a kind of modern tent, with luxurious facilities like villas in general,ð
kunang kunang tent resort hotel location which is slightly away from the settlement is perfect for those of you who want to enjoy camping with *Sultan* class facilities.ð¤ [Glamour camping]
But unfortunately for those of you who want to enjoy this camping room, you have to be a little bit patient because according to the official website, this kunang-kunang glamping resort hotel has only a soft opening in December 2021 and a grand opening in March 2022
The hotel kunang kunang project is a collaboration between LABS Group and Gravity Resorts, which owns and manages seven properties across Asia.
This resort can be found in Banyuwangi, which ranks second on the list of â10 New Baliâ. According to executives, the area has been allocated for investment by the Indonesian government as it seeks to develop the fast-growing tourism sector.
Another storyâï¸
This kunang kunang glamping resort hotel is located in the dusun glondok where there are a lot of inns, homestay or guesthouse that have been established since 2004 and are empowered by the glondok community,
with the establishment of this hotel it is feared that it will have a bad impact on the community's business that has been running for years,
Even though we know that the market for hotels and homestays is different, the existence of this hotel is still a concern for the people who manage homestays there.
Will they collaborate or will they oppress the small inns there, we'll see.ð
If we were the manager of this kunang kunang glamping resort hotel, we would definitely recruit the glondok community to work here, to minimize horizontal and security conflicts.
The second reason why they have to recruit local residents is? Glondok people are used to be the lodging business and hospitality, so it will be very easy to train them.
Of course for the position of ordinary employees in accordance with the level of their education. "This is just a thought that we heard when we talked with one of  the villager"
Hopefully this hotel is wise enough to consider its local quota.âï¸
So,, kunang kunang glamping resort in banyuwangi wish you bring sunbright for local people that live there.ð
kunang kunang tent resort hotel
kunang kunang hotel banyuwangi 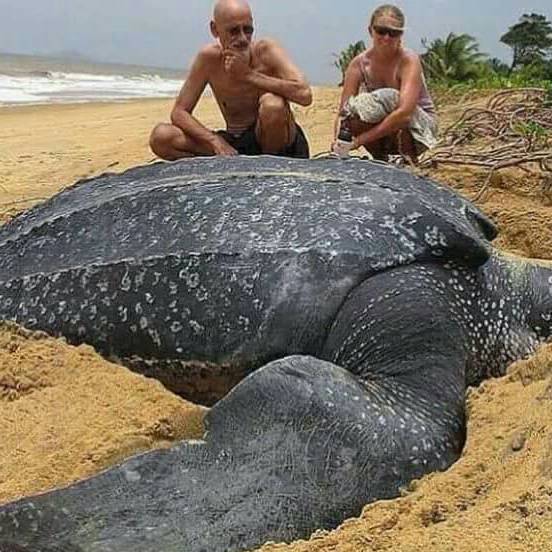